Showing posts from September, 2018
Show all

Dzeko could have joined Real Madrid in January

Oleh Vickry Maulana, September 19, 2018
Real Madrid will take on Roma on Wednesday night and they'll come up against Edin Dzeko, a striker they could have signed back in January. With Los Blancos needing goals, they took a look around the winter market to see what striking options were out there and they considered the Bosnian. Real Madrid went as far as speaking with the player, but he didn't view the idea of playing second fiddle to other forwards as ideal and the club didn't feel the need to push too hard in terms of trying to persuade him. Other clubs were interested too, with Chelsea also offering him a secondary role. In the end, though, Dzeko turned down the London and Madrid clubs because he is happy in Rome in both a personal and sporting sense. A Champions League run to the semi-finals followed, but this season has started poorly. The 31-year-old could yet make another big move to a European giant in one of the upcoming windows, but for now he if focussed on Roma and he is thinking only about Wednesday night…
2 comments
Read more
More posts 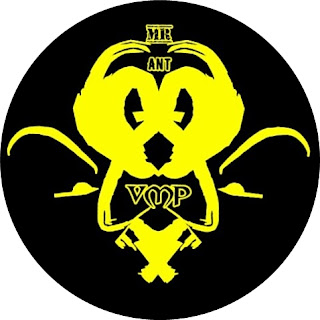